Su Fu, a Ming Dynasty scholar, was born in 1371, the 4th Hongwu year of the Ming Dynasty, was known for being a supernormal genius child. He was able to write great poems at the age of 8 and being called “child prodigy” in his neighborhood. In 1384, the 17th Hongwu year of the Ming Dynasty, the local county and city governments recommended him as a wunderkind to the capital, The emperor Zhu Yuanzhang interviewed him personally and greatly appreciated his talents，But he was too young to be hired. In the same year when he was only 14 years old, on his way home after meeting with the emperor, Su Fu tragically passed away after a short illness. People in his time were all sad and mourned after him.

Until today we could still find some of his works, such as Qiufeng Ci (Ode to the Autumn Wind), Wanshan Xing (A Walk with My Silk Fan), Sanshi Yeyue Shi (Thirty Pomes on Thirty Moon Nights), and Song Lin Dingyuan Shi (Poem on Farewell to Lin Dingyuan), among which the Sanshi Yeyue Shi poems have been widely known and chanted by writers and poets from generations to generations. His famous single couplet which was carved on the Haijiao Sweet Spring, the End-of-Sea Sweet Spring, in today’s Shenquan town, he gave only the first half that reads “ Regardless of being drenched by the salty sea water, the spring water remains sweet and inexhaustible“! This first half of the couplet has attracted writers and poets across generations to try to make up the missing part. As a result, the End-of-Sea Sweet Spring has been widely known and become a tourism destination of Huilai. 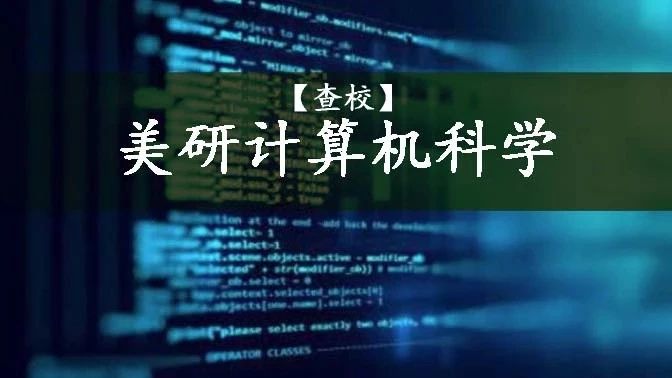