Mr. Xie was known as an intelligent and diligent boy when he was young. In the 16th Wanli year, together with his fellow people, Lin Shishang, Wang Juhan and Fang Yiwei, he passed the imperial examination. In the 33rd Wanli year, he was appointed to be the county head of the Anxiang County of Huguang provinces. In the 38th Wanli year, he was invited by the emperor to the imperial capital for a banquet and was praised over the banquet as the “ National Best Uncorrupted Official”. In the 40th Wanli year, due to his well-known clean and royal official, he was appointed as Investigating Censor and served as Censorate official in Yunnan. In the 42nd Wanli year, he was once again promoted as Inspector of Direct-Controlled Districts, supervising the operationof both Huainan Salt Bay and Huaibei Salt Bay and the canal transportation in Nanjing, Shandong and Jiangbei. With a just and straightforward mind set to fight against illegal practices, he was never afraid of the power and was thus known together with Zhang Wenxian, Hai Rui and Xu Mashi, as the Four Famous Lingnan Officials of his time. 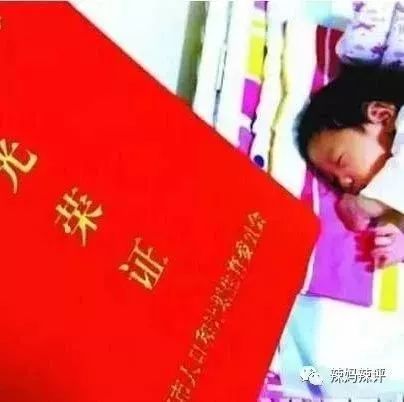