Song Chaoyue, with a courtesy name of Yijing, more widely known as Zen Guru Master Songchan, was a highly respected Buddhist monk. He was born in 1568 at Nanmenwai, today’s Jinghai town, and reached Parinirvana in 1701 at the age of 136.

In his earlier ages, he used to worship the Buddha Statues in Vietnam and travel across Southeast Asia. In 1633, the 1st Chongzhen year, he became a Buddhist monk. After that, he traveled to all famous Buddhism destinations such as Putuo, Jiuhua, Wutai, and E’mei to seek Buddhism sutras and practice Buddhism. During those trips, he gave healing to the local people wherever he traveled. In the 1st Kangxi year, he returned to the hometown and settled in a small temple called “Rongshi An”where he promoted Buddhism. In the 11th Kangxi year, he built up the Yongfu Temple and served as the temple Abbot. In the 21st Kangxi year, in the face of a severe drought, people could harvest no rice or grain and the Zen Guru Master rushed around to raise funds and help the hungry. People from the county were all very grateful for his deeds and called him a “Living Buddha”. For over a century, believers and followers of the Zen Guru Master from the United States, Southeast Asia, Hong Kong and Macao still hold ceremonies to worship him. 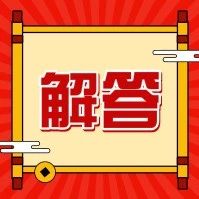 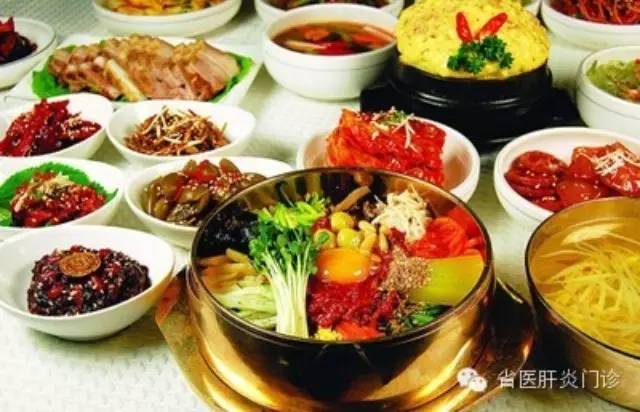 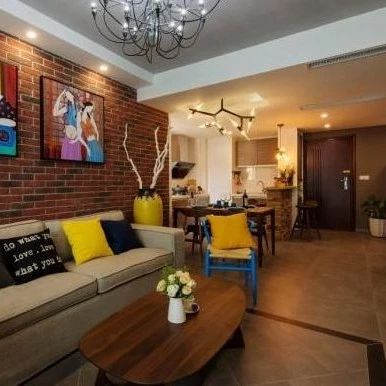